What to cook this SPRING.

Mid March through to early April, is quite often referred to as the ‘hungry gap’ by farmers and growers.  The stored root crops from winter are dwindling and if the weather is harsh and we experience a ‘blackthorn winter’*, there is little coming though in the form of green shoots and leafy vegetables.  We make the best of what is available in the garden as well, as suggesting a few treats to bake in the warmth of the kitchen.

This time of year can often catch out the most experienced of gardeners.  There is a flurry of warm days and the  daylight hours are lengthening.  We are busy sowing seeds in the greenhouse and planning Easter menus to share and feast.  But more likely or not, there’s a chance of frost, here in the South of England until the end of April or early May.

What’s in the garden, hedgerow or veg box 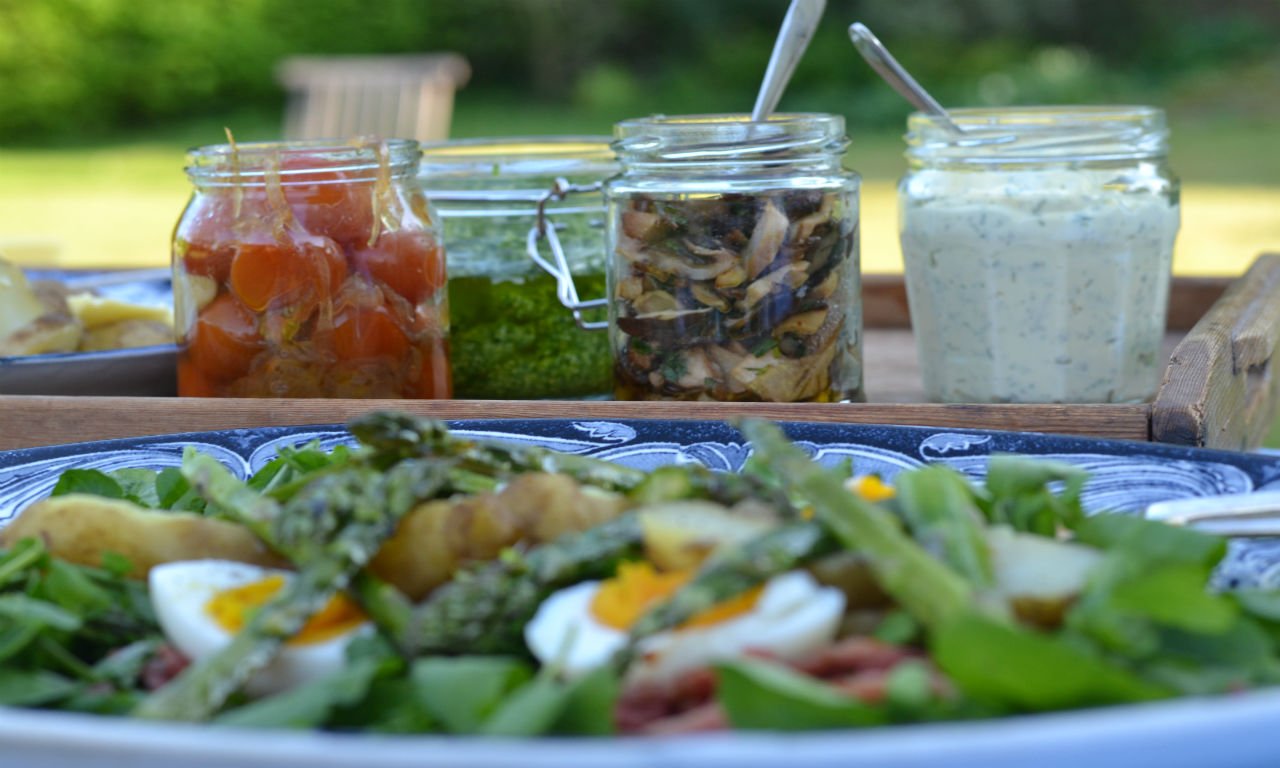 Chocolate has become synonymous with our Easter celebrations.  Very few of us can resist a baked treat alongside a lazy pot of coffee during the holidays or a toasted bun with a generous knob of butter for breakfast. Here are a few of our favourite bakes for Spring…

*If your intrigued by the term ‘Blackthorn Winter’  it’s something the country locals refer to when there is a period of harsh weather with frosty mornings or snow flurries at the beginning of April.  This usually happens when the hedgerows are covered in a blanket of white blossom from the Blackthorn and the rural villages appear to be shrouded in white. 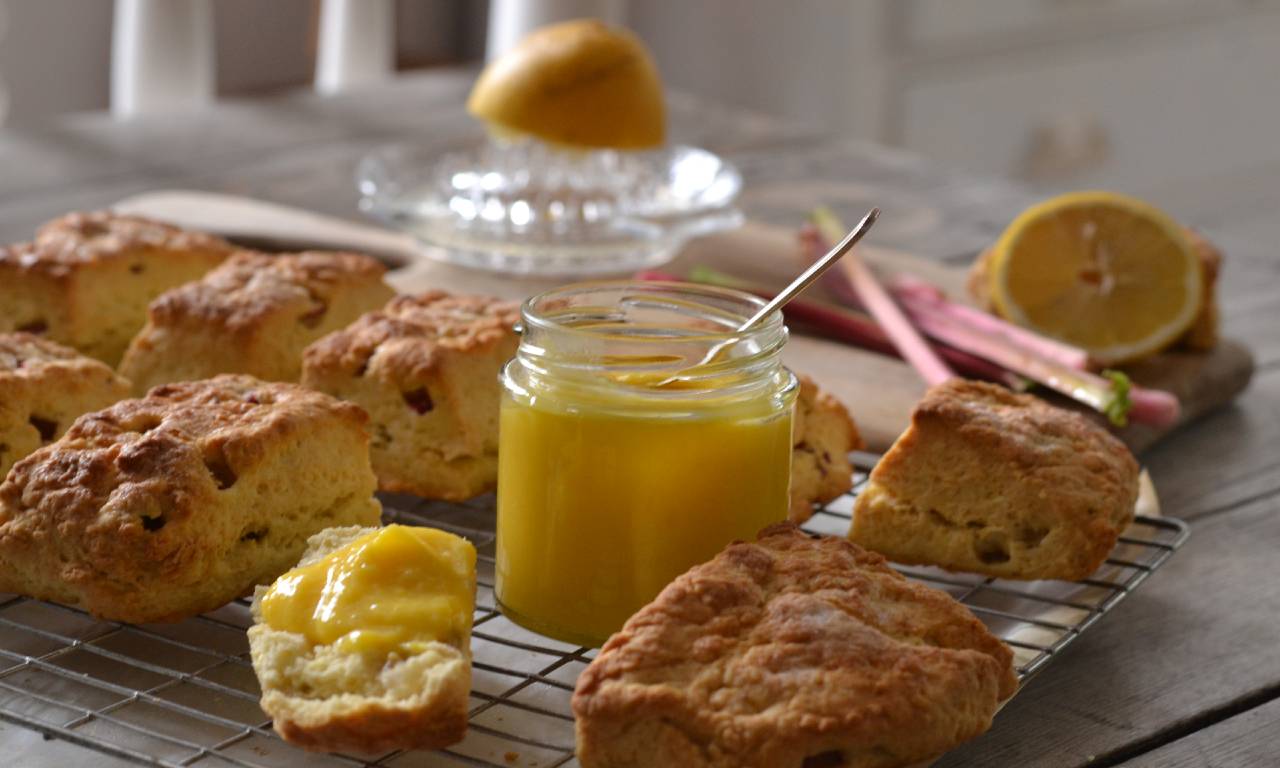 ← How to cook wild garlic or ransoms. Elderflower Cordial →