We are thrilled to announce that our fine cut Seville orange marmalade was awarded GOLD at the World Marmalade Awards in Dalemain.  The awards ceremony took place during the weekend of 20/21st June and was officially attended by His Excellency HAYASHI Hajime, Ambassador of Japan to the United Kingdom.

Our entry achieved an amazing 20/20, as judged by experienced marmalade experts who included Pam Corbin, preserves expert and River Cottage author and food writer, baker and presenter Dan Leopard.  Our marmalade was compared against 3000 entries from more than 30 countries around the world including Japan, Kuwait, the Dominican Republic and Brazil.

Founder of the awards, Jane Hassell-McCosh of Dalemain Estates and Mansion commented, ‘ the quality of entries was phenomenal and the winners are to be hugely congratulated for their skill, talent and creativity.’ 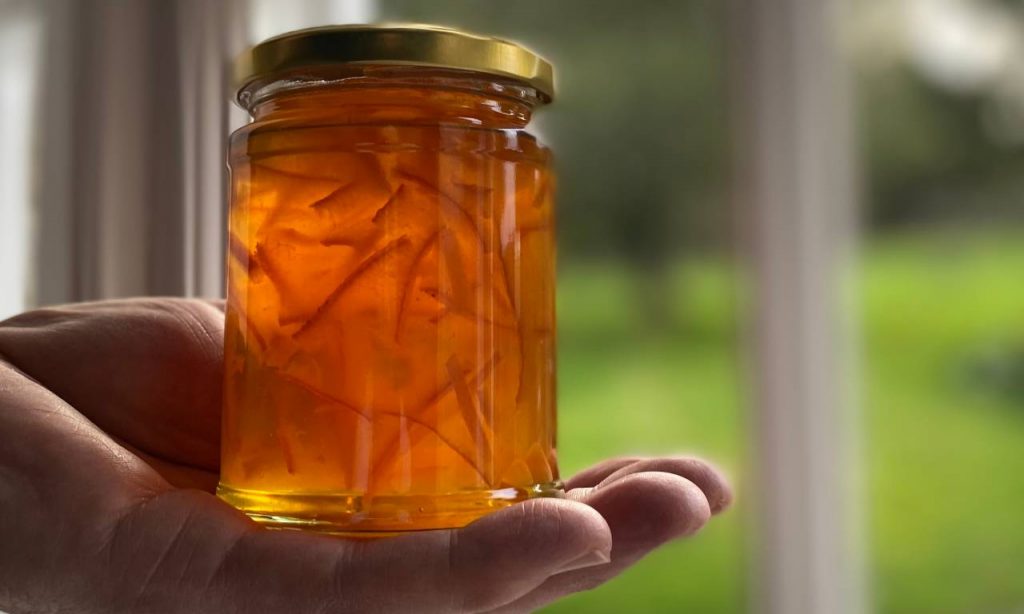